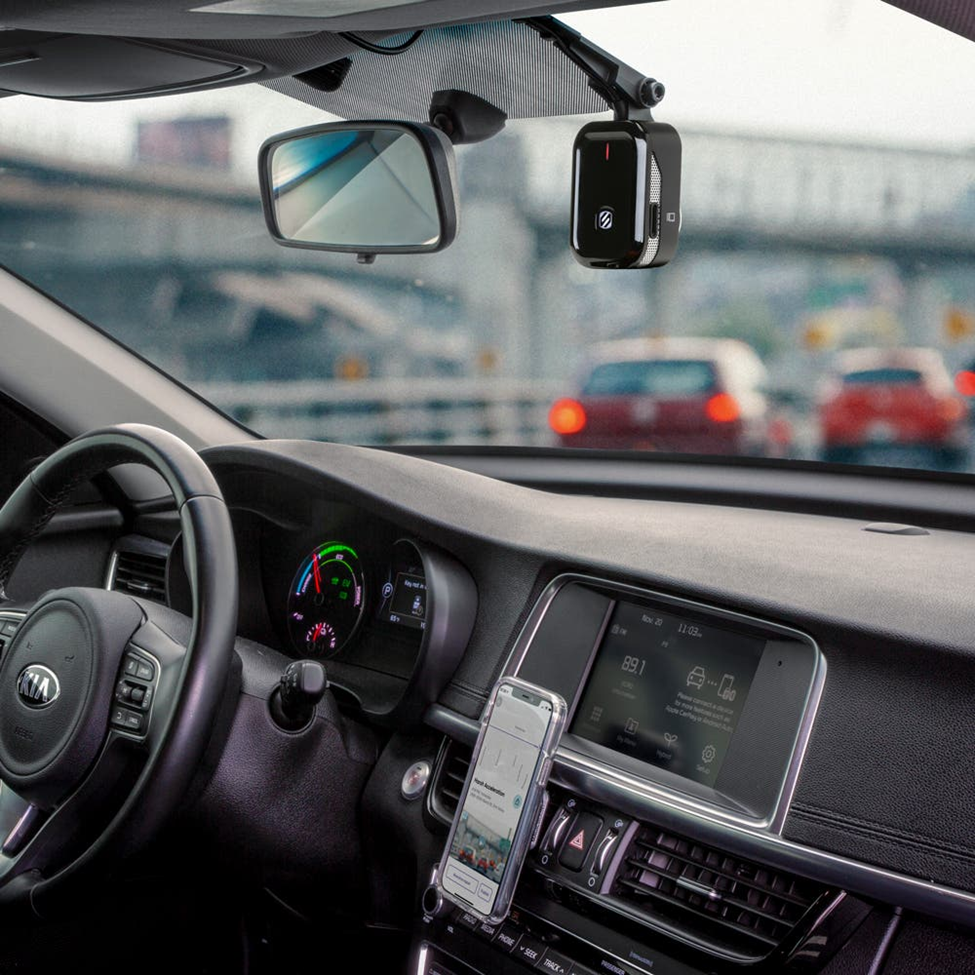 Before you decide to buy a dash cam for your vehicle, it is important to understand if dash cams are legal in your area.

“What do you mean are dash cams legal?”

Believe it or not, while there are no federal laws that outlaw dash cams, several states have implemented restrictions on how dash cams can be installed and used by citizens.

So, are dash cams legal or not?

Let’s dive into the details and get to the bottom of this matter.

Are Dash Cams Legal? The Question of Obstructed Views

There are two main issues when researching the legality of dash cams. The first has to do with the placement of a dash cam.

There are different dash cam mounting systems like vent-based ones, windshield mounts, clamps, and even MagSafe car mounts. However, many people opt to attach dash cams to their windshield via a suction cup. This can sometimes be problematic, as many jurisdictions around the United States have placed limitations on how much of a windshield can be covered by such devices or hanging fuzzy dice.

Generally speaking, dash cams cannot cover more than a five- to seven-inch square, depending on where the windshield the dash cam is mounted. This means that while accessories like backup cameras for cars might be perfectly fine, you might run into trouble when others start to obstruct your view. Some states have even tighter restrictions placed on windshield obstruction. Therefore, it is necessary to check the laws or municipal codes in your area.

However, generalities will not do when dealing with questions as serious as the legalities of mounting dash cams. The following states have windshield laws that ban obstructions completely:

States that have some restrictions in place but which do not completely ban windshield obstructions include:

However, do be aware that laws are changing all of the time, which means that it is still necessary to check with your specific state.

Moreover, just because a state has outlawed mounting a dashcam to your windshield does not mean it is illegal to have in your vehicle. Therefore, you can purchase car cameras and install one in your vehicle as long as you come up with a mounting solution that does not interfere with your view of the road.

Are Dash Cams Legal: The Question of Electronic Surveillance

The next question regarding the legality of dash cams comes as a result of surveillance laws.

Dash cams are a form of surveillance, which means that using one could be breaking the law, depending on the state you live in and the circumstances, as there could be data protection laws on record in your area.

As far as federal law is concerned, there are no laws against the use of dash cams. However, as Justia outlines about recording conversations:

In essence, this means you must be clear with passengers that they are being recorded when they enter your vehicle. Alternatively, you could also opt for a dash cam without audio capabilities (or disable that feature in one that does).

The Legality of Dash Cams in the United States

So, are dash cams legal?

The answer to this question is ultimately yes. However, the manner in which the camera is used and where it can be mounted will be determined by the area in which you live. Therefore, it is critical to research your local laws before mounting your dash cam.