Fact vs. Myth: Is It Bad to Use Your Phone While Charging? 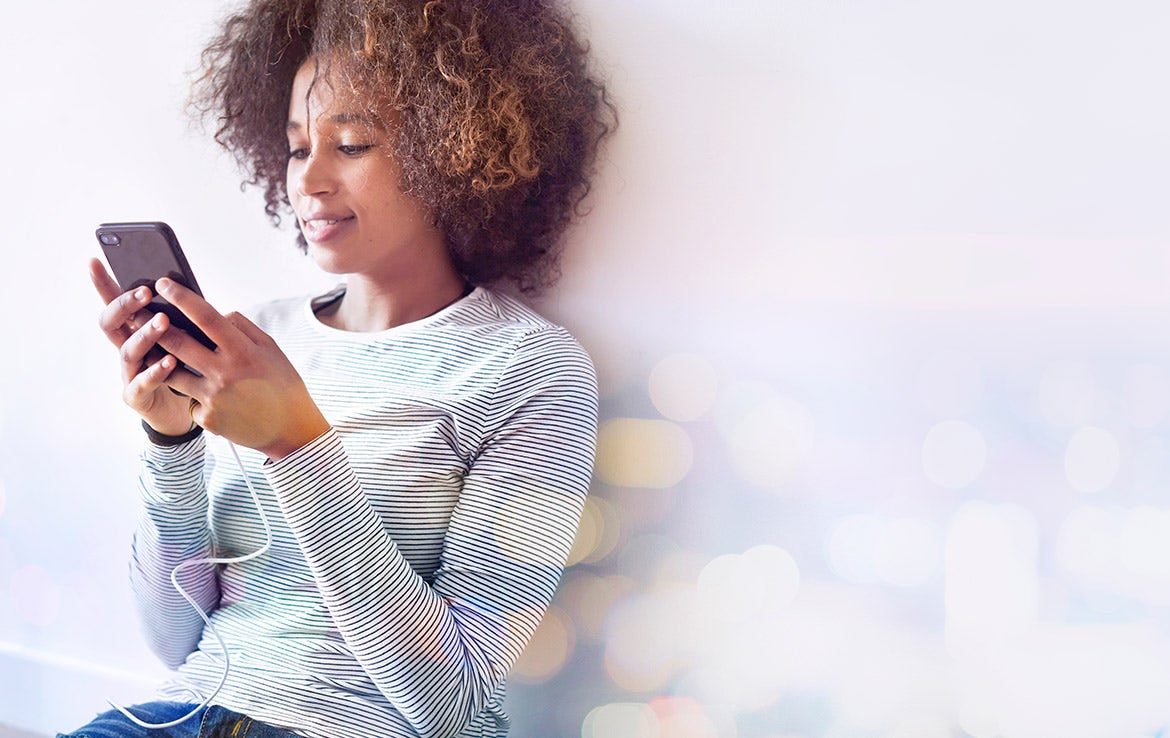 Ever scroll through your messages or stream a movie on your phone while trying to charge it? Haven’t we all? And if you’ve ever worried about the harm it can cause, well, let’s just say you’re not the only one. The Samsung Galaxy Note 7 caused a bit of a panic with its “Explosion Gate,” leaving phone users everywhere worried that their phone could do the same while being charged. While it can happen, it is exceptionally rare and only as the result of several underlying issues. However, it still led to some myths that should be debunked. So is it bad to use your phone while charging? We’re here to set the record straight.

So, Is It Bad? Short Answer: No

Is it bad to use your phone while charging? The short answer to this is no. The Samsung models in question had a lot wrong going on internally, mainly due to manufacturing.

In fact, you can absolutely use your phone while charging. There are just a few caveats that you should keep in mind to play it safe. First, make sure you use a good quality charger from a reputable brand (i.e., something that’s not a cheap, off-market knock-off). Defective phone accessories, in general, can cause a mountain of issues, so stick to well-made and reputable products. Of course, as with any electrical product, always keep electronics, including cables and chargers, away from water to avoid damage or electrocution.

Discover the Right Phone Charger for Your Needs

Since phones do emit low-intensity radiation, the health risks are a growing concern to be aware of but are easily avoidable. Break the habit of placing your phone to your head to hold conversations and use Bluetooth® earbuds instead. This is just good general practice, charging or not.

Let’s discuss what’s more likely to happen to your phone (not you) if you use it during charging and why it warrants some extra caution.

Your Phone’s Charging Will Slow Down

This one might seem obvious, but if you intend to use your phone while charging, it will charge slower than usual. When your phone’s charger uses a Direct Current (DC) power supply, your phone’s system has to choose where to distribute said power. But if you attempt to do both simultaneously, it gets confused and sends the power straight to your videos or whatever else it is you’re doing. This means there’s less charge reaching the battery, which is why your phone charges slower.

Your Phone Could Overheat

Your phone can overheat when used for too long, especially during charging and tapping into energy-sucking video streaming and online games. High temperatures have been found to reduce the processor and GPU speed and can even damage the chip and hardware of a phone. Overheating, in turn, can cause the phone battery to swell.

Many phone manufacturers recommend keeping phones out of cars where they could reach even higher temperatures and permanently damage internal components. So we don’t have to tell you that charging your phone in a hot car is not recommended. Some phones will display a temperature notification. Luckily, you can get a wirelessly-charging car charger and phone mounts with built-in fans to keep your phone cool during those hot summer heatwaves.

Using your phone while it’s connected to a charger can damage your charging cable. Talking, playing games and generally moving about can twist and pull the cable connections. Eventually, this can lead to fraying, which can disrupt the power and weaken the charge. Furthermore, a frayed or damaged cable should be taken seriously, as it is a potential fire hazard.

To prevent things like a worn out charging cable, overheating phones and processors and even low-intensity radiation, we encourage a different charging method. While it’s always a wise idea to use Bluetooth-enabled earbuds for conversations while your phone charges, consider a wireless phone charger and a portable charger, too.

You can keep your phone charging on your desk or in your pocket when it’s not in use so that it’s charged and ready when you need it the most. Check out Scosche’s collection of portable chargers and power banks for Apple and Android phones and accessories like smartwatches and AirPods.

Overall, avoid using your phone while it’s charging to play online games that require excessive energy outputs. And be sure to only use certified charging stations and accessories from reputable brands. Explore Scosche’s entire selection of chargers today.