What Is a G-Sensor on a Dash Cam and What Does It Do? 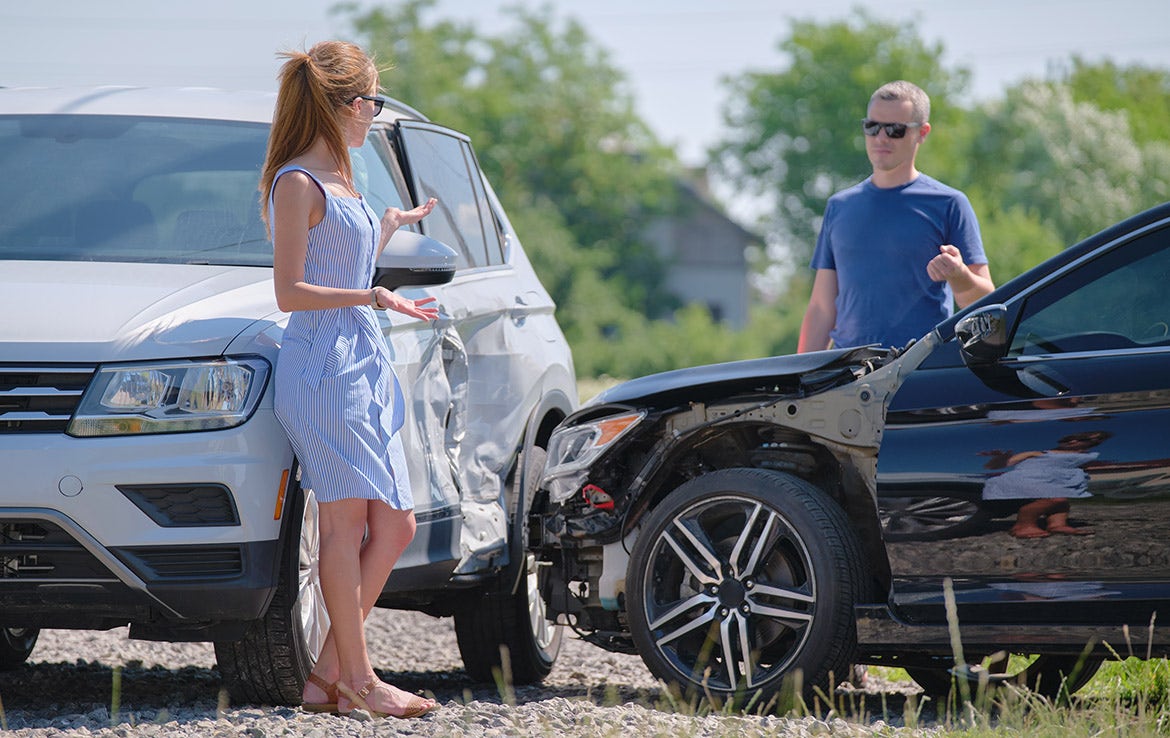 You’re driving along on a sunny afternoon, moving with the flow of traffic. It’s rush hour, so traffic is moving slowly, barely reaching the speed limit of 35 mph. You approach an intersection where an oncoming driver is signaling to turn left across traffic. You are going straight, and the light is green, so you have the right of way. As you cross the intersection, the oncoming driver turns left, slamming into the front driver’s side of your vehicle. You have no time to react. The next second, your car is totaled and you are shocked, angry and confused. You get out of the car, brush off the bits of tempered glass from your broken window and exchange information with the other driver. He is apologetic and concerned — and a little shaken up.

A couple of weeks later, you receive word that the other driver is filing to sue you for damages. They claim that you were speeding and that the accident was your fault. It’s your word against theirs…or is it?

Your dash camera will save you a lot of trouble in this scenario. Dash cameras are increasing in popularity, with steady growth in global revenue expected between 2021 and 2028. This is because as technology advances, dash cameras are becoming more and more effective at protecting people and their assets. They also make it easier to identify insurance fraud and faulty insurance claims.

Protect Yourself with a Dash Cam

A dash cam is installed on the inside of a vehicle, usually attached to the windshield or rearview mirror. Dash cameras use an internal sensor called a G-sensor to detect major impacts or collisions. They sense sudden changes in acceleration or direction that often occur before or during an accident. When an incident occurs, the dash cam will save the recorded information, beginning shortly before the incident, and prevent it from being overridden. You can instantly send the saved recordings to the police or your insurance company.

A smart dash cam progressively records and uploads footage to the cloud or your smartphone, capturing valuable footage that can back up your insurance claim or be provided as evidence in a court case. Some smart dash cams have a parking feature that enables recording even when your car is not running and when you are not inside the car. Once the parking feature is enabled, the G-sensor will detect and record any movement the car makes or any contact made with the interior or exterior of the car. This is helpful when someone breaks into a vehicle, or when a parked car is vandalized or hit by another car. Just the presence of the dash cam could be a deterrent to vandalism or auto burglary, and if it’s not prevented, the incident will be recorded.

Using WiFi technology, a dash camera powered by Nexar can automatically sync to the Nexar app on your phone. Any incident will be automatically uploaded to the Nexar cloud, where you can save and download clips from incidents or drives.

Shop for a Dash Cam with GPS

A dash cam with GPS integration tracks your location and speed as well. This feature is invaluable when a driver at fault tries to place the blame on you for speeding or negligence. The recorded video and information saved after any incident provides proof of your speed, location and actions.

A dash cam is an indispensable device that can save you a lot of time, stress and money. Using internal G-sensor technology and GPS, a dash cam can eliminate arguments based on hearsay, and provide hard evidence of fault and circumstances. Most importantly, a dash camera can give you peace of mind.